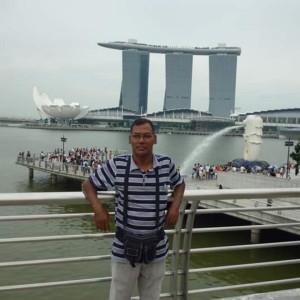 Sin sze si ya temple – The oldest taoist/chinese temple in kuala lumpur.Build in 1864 by Yap ah loy is located at jalan Tun hs lee near to petaling street.In front the temple there are symbols based on chinese mythology commonly found in Chinese toaist temples. This is a good example of how the the multi racial population in kuala lumpur as well as Malaysia  has co existed  since the time of Yap ah loy.